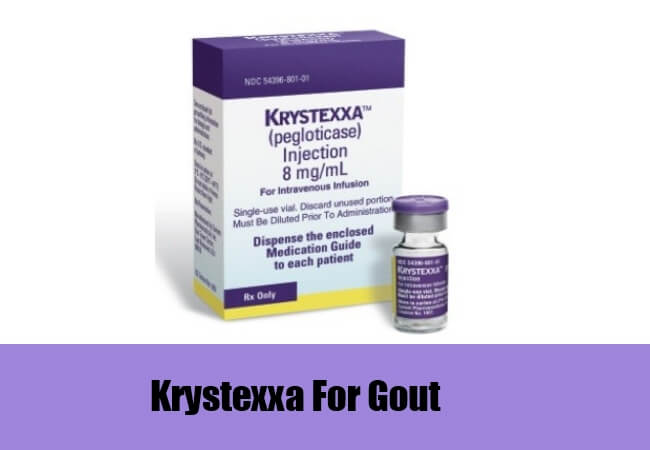 I’ve been following the progress of Krystexxa since it was first developed as PEG-Uricase, and later pegloticase. I think you are only the second or third case I’ve heard of.

For those that need it, it is often the only way to get gout free. Like many drugs, it isn’t tolerated by everyone. And of course, people have to make their own decisions regarding the safety of medicines versus dangers of gout.

I think all gout sufferers can learn something from Krystexxa: