That’s not possible to answer, and even if it were, it doesn’t really help in gout management. It’s a bit like a learner driver asking what percentage of new drivers have a crash, and how soon after they pass their test.

Boomer, don’t “assume that I’ll end up on 300Mg to bring SUA to the desired level”
A) It might be 300mg daily, or it might be a different dose.
B) Effective uric acid control does not depend on desires. It depends on a target that is safe. That’s below 5mg/dL for most people. But, personal circumstances can dictate a higher or lower target. 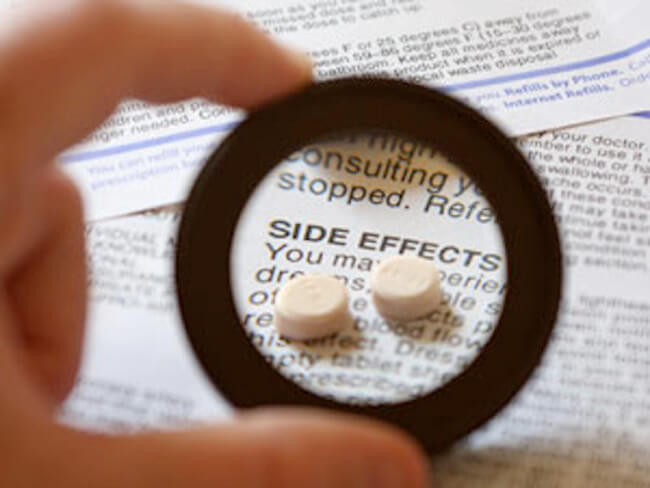 Allopurinol Side Effects are not as bad as Excess Uric Acid!

Also, if you’re thinking of stopping allopurinol because you think it’s causing too many gout attacks, watch Allopurinol for Gout video.