Yes, I am also thinking about buying a uric acid meter.

First posting on this forum:
I am in my sixties. I have had gout attacks over the last five years. About 3 or 4 a year. They go away as quickly as they come on when I take Cholcisine and Ibuprofen as soon as feel the attack. 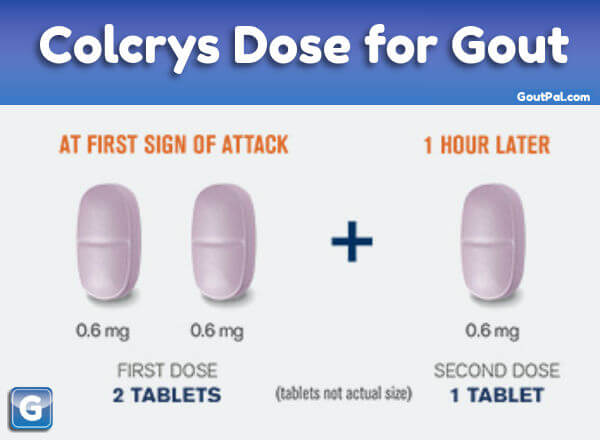 I also have had kidney stones and bladder stones. Recently had a procedure to blast apart the huge bladder stone that grew in my bladder. The stones are mostly from uric acid.
I also have had psoriasis for many years. One of my doctors has told me that excess skin production, which is what is happening with psoriasis, raises the uric acid levels.
Recently badly sprained my foot and it triggered a gout attack in that foot. Then accommodating the boot and limping I was doing caused problems in the other foot. Some swelling like gout and maybe just muscle and tendon/ligament problems. Saw a rheumatologist that suggested it might also be psoriatic arthritis, since he could see some minor bone joint problems in the foot x-rays.
I am considering whether to take medication for psoriatic arthritis and also take medication for gout. Tried Allopurinol a year ago. Found from a followup lab test about 6 weeks into it that the uric acid was lowering but had to stop because the lab test showed kidneys were not working as well, but maybe that was because I was taking ibuprofen often at the same time.
I am considering trying it again but would like to see what I can do with diet change and see if I can lower the uric acid level without it.

Regarding diet change: I’ve never been much of a beer drinker so that was easy to stop. I do like one or two oz of vodka, gin or tequila on a Friday night. Not much wine. Dropped the shell fish, I eat red meat once or twice a week but not large amounts, usually. The one thing that I think I’ve noticed that does trigger gout sometimes is Vietnamese soups. Maybe it’s the broth. But even that doesn’t always cause an attack, but it does sometimes. I am drinking lots of green veggies and trying to drink at least half as much water as I know I should, for both gout and kidney stones, and general health.

Regarding a blood level monitor: are there any comparison tests out there as to which monitors are more accurate? Also, what is the general opinion about how often do you use the device. Every day? Every week? Every month?