@d_q I just found myself Googling “memory problems from trauma or dementia” because I feel I should know what you are talking about. But I don’t.

Why febuxostat instead of allopurinol?

The colchicine limit of 6mg over 3 days is peculiar to Britain. I can see the point of that. Because creating rules means you can try to protect the safety of the general population. But, as far as I know, there is no specific medical evidence to support it. As nobody says, dosing guidelines for colchicine vary considerably. America did some real research with Colcry$. But ultimately that became more about wealth transfer to the rich rather than safe medical advice. That is, “Here’s a tried and tested safe dose for colchicine that works. Now give me $194.93 to reduce your gout pain by half.”

In essence, you cannot get a universal medical consensus on colchicine dose. But that’s OK with me. Because I believe colchicine dose should be down to the individual (within the bounds of safety).

More importantly, your rheumy is a prime example of doctors who have no clue about pain control. Talk to a senior nurse. They have better pain control experience and lower morbidity rates.

I made that last sentence up. Because it’s the kind of nonsense that fits well with statements like “So if the colchicine doesn’t make an acute attack better after 3 days of 2mg then stop the Colchicine and then I can start NSAIDs.”

Reading this back, @d_q, I realize I’m being less than helpful. But, you’ll be aware that I like to start a problem by understanding its purpose. And, I’m really not sure what we are trying to achieve here.

3 days of gout pain when you can stop it in 3 hours!?! It’s no wonder people turn to ACV and baking powder. 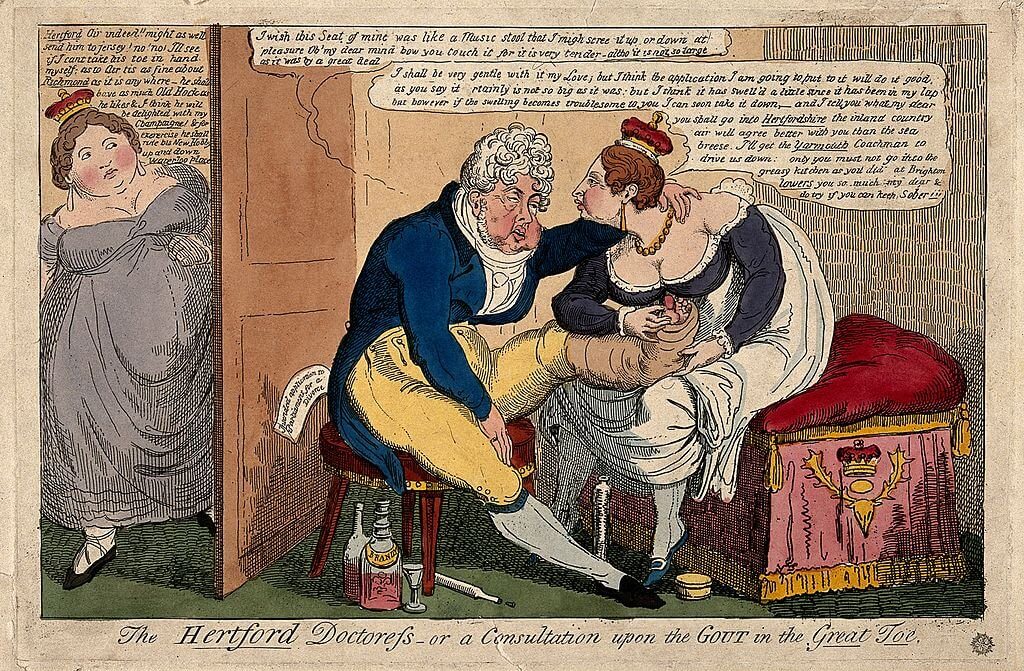