This sounds like a nerve might have a problem. Inflammation in the right (or rather, wrong) place can affect a nerve.

That said, the combination of about 8 months on 300mg allo together with recurrent symptoms for about a month… well, this isn’t what I’d expect. Nevermind that these symptoms aren’t typical gout symptoms (weird pains after starting allopurinol is a thing after all), they shouldn’t last this long.
If inflammation caused some kind of damage manifesting as a sort of tendinitis, I guess that might explain why the symptoms are lasting so long… or am I grasping at straws?
Obviously a solution to this conundrum might be: something else is going on than your immune system reacting to uric acid. Just to be sure there’s no misunderstanding though… the therapy is successful, right? Meaning that your uric acid has been tested a few times since you started allo and the dose you’re taking has been shown to be sufficient.

These symptoms need not be related to allo in any way but I also hope you had standard bloodwork done to make sure your liver, muscles and so forth aren’t doing something obviously weird.
It might also be worth making sure allo isn’t affecting your gut in a way that prevents you from absorbing certain nutrients (I assume you didn’t make radical changes to your diet which could also end up causing nervous or muscular problems after a while). 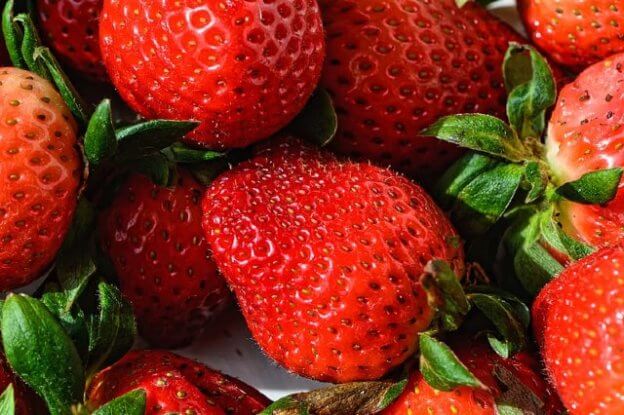