I hope you can help me with this?

For the last 15 or so years (i’m 53 now) I would get maybe one attack a year, usually right ankle but occasionally left big toe/ball or left wrist. There appears to be some tophi in my right ear, which appeared about a year ago but does look like it’s getting smaller.

Anyway, because all my doctor would ever do was to give me Naproxin(?) which even though I point out is only a bandaid and not a cure I’ve decided to stop drinking booze, increase my water intake, generally eat better/more healthier and do some exercise. Although I was not massively over weight (beer gut!) I have lost weight and I do feel much better for it. This was around three or four months ago. But in the last six weeks I’ve had two attacks. One started as a dull ache in my left hand then moved straight to my left ankle the second, a week or so after, started in my right ankle and has now moved ball of my right foot!

The thing is, I can’t figure why… Is it possible that whilst I’m generally ridding the gout I have to ride the storm of more frequent attacks for a while?

Thanks for your help.
Andy (UK) 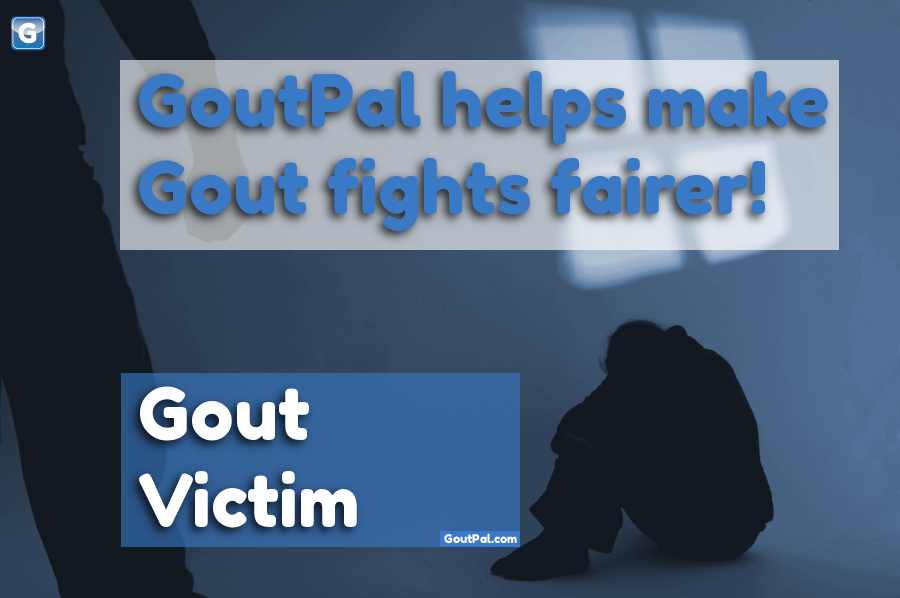 Don’t be a Gout Victim. Let GoutPal help you fight.