What can I eat to stop uric acid?

Many years ago, possibly 5, I was diagnosed with gout which was treated with 300mgs allopurinol. With the GP’s support, I eventually reduced the dose to 100mgs and was sufficiently confident with my lifestyle changes,(i retired, so no more night shifts,) a major contributory factor, I ceased taking medication altogether. 6 months later, I followed up with a GP appointment, my levels were checked and found to be in the normal range.

Sadly, a mild attack a month ago, which I thought was a pulled muscle, two days ago, I was crippled by an attack in my ankle joint. A trip to the GP confirmed that I had been given the wrong information and that my levels had remained high and not normal so had been eating and drinking for well over two years, oblivious to my high uric acid level Additionally, my blood pressure was sky high. Interestingly, last week I drank beer on several occasions an had a large portion of lambs liver for the first time in many years!

Other than seeking legal advice, I have found this website and am looking where to start. My GP prescribed Prednisolone which has taken away much of the pain already although the ankle joint is still badly swollen. I’m due a follow-up appointment next Monday and will have both my uric levels and blood pressure checked. I anticipate that both will be high so was looking for a diet that would treat both conditions as I believe that should be possible. I am struggling to find my way around the website which, whilst informative, has left me decidedly confused as it contradicts what a lot of other sites says. What I would like is an accurate and detailed list of foods as I need to lose weight, lower my blood pressure and my uric acid levels. I’m 61 years of age and fairly active. 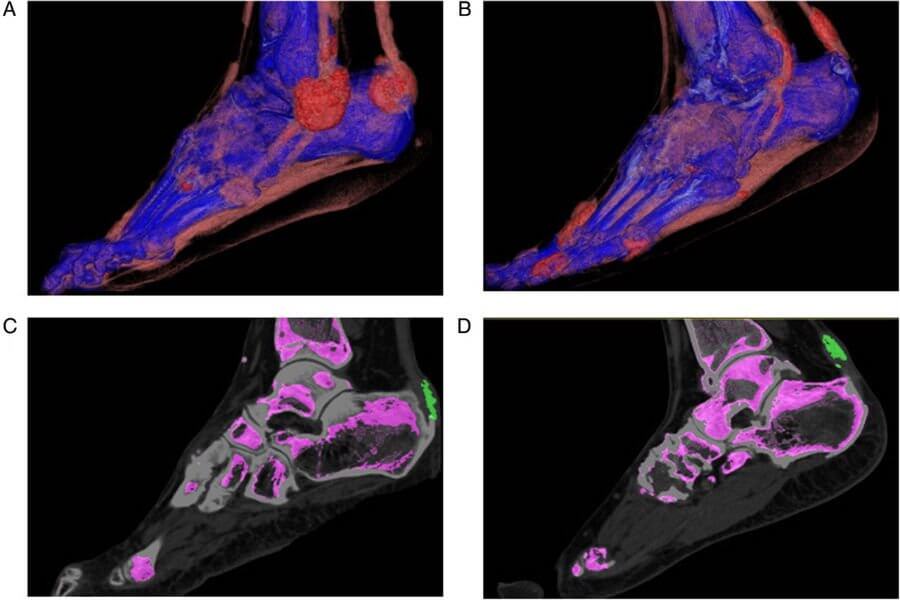